CLICK HERE NOW FOR AN EVEN BETTER PRICE ON THIS AWESOME 1x4 OPTIC!

Why I Choose To Carry A Gun

You could say that the realization began back in the late 1980’s. I’m referring to the realization that as a responsible adult living in America, it was up to me to get the proper training and tools that I would need should I come across a life or death situation. It is my right to be armed, and I have learned over time that it is also my responsibility. 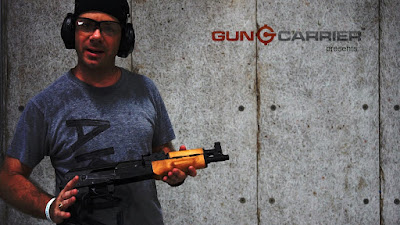 I was born in Washington DC, and grew up just outside of the District of Columbia in Maryland. We were teens when DC was referred to much like Chicago is today – the murder capital of the USA. Crack was hitting the streets and the daily torrent of killings in the streets dominated the local news. All of these stories featured a family who lost a child, a dad, a mother or another family member – all grieving the loss and wondering out loud how to prevent the next shooting.
It was obvious to me that despite their best intentions, the police were not capable of stopping a shooting in most cases, and that most of the stories we saw involved “Bad Guys” – unlicensed gun carriers who have somehow obtained a gun, despite the laws and rules in place that should have prevented them from purchasing a gun.
I remember asking myself, “If the bad guys have these weapons, and the police can’t prevent these types of crimes, then WHO has the responsibility to protect the innocent victims from the bad guys?”
Fast forward to adulthood, and the realization and acceptance that bad people do bad things still ring true, even in suburban America. These days, those local stories I used to see each night after dinner in DC now become commonplace as national scare pieces from the cable news network media, used to support their given agendas. The problem as I see it is that many of them promote the notion that you should “shelter in place” during an attack. The fact that any rational human being would rather wait to become a victim vs. using your training and skills and tools to give you a fighting chance over a madman is beyond me.


Admittedly, as the host of Gun News Weekly for over 4 years now, I have been exposed to more gun related stories than most average dads out there. I have come to the realization that bad humans can be downright inhumane at times. I have also accepted that with certain freedoms come certain inherent risks.
It is up to me to be the first responder should a horrible situation come across my day to day activities. I, like many of you, have a family of my own, and part of the responsibility of being a good parent is providing safety and security to each and every member of my family as much as possible.
I carry a gun not to be cool, not for fear that “the boogeyman” is out to get me. I carry because bad people do bad things, and it is my right to protect my life and those that I love. It is my responsibility to survive and live. This is why I choose to carry a gun.

Do You Really Need to Carry a Gun at the Shopping Mall?

Most of us know to have our situational awareness game on point while visiting unfamiliar areas, but what about familiar places? Places where normally there is little or no crime? Places that have security guards? Places like the mall? Yes, the shopping mall is familiar, but is it safe? The truth is that criminals see malls as soft targets: with the vast parking lots, people carrying extra bags that make them vulnerable, and the constant parade of people more interested in a Facebook status update than their immediate surroundings…. it is actually a crime rich environment, despite all of the security cameras and guys on SEGWAYS with a badge. Here are our 2 TOP TIPS while shopping at the Mall:

Be aware at all times – where you are, who is around you and what is going on. Get an idea of the the layout of the mall before you start shopping, and become familiar with the exits. Have an actual plan for a meeting place should you become separated with your friends or family. Lastly, keep you heads up, off the phone, ESPECIALLY in the parking lots. Walk confidently and avoid wandering aimlessly, most bad guys avoid people that APPEAR AWARE OF THEIR SURROUNDINGS!

Get properly trained and refuse to become a victim. You have the right to protect yourself, and no one is going to warn you the day that they are going to attack you that it is coming. It is up to you to be prepared and armed. Even if you choose not to carry a firearm, there are plenty of alternatives that will give you a fighting chance, from TASER to Tactical pens and Pepper Sprays.
When traveling to the mall or any other public place, keep in mind that in many of these places you can become a soft target very easily: an unsuspecting shopper busy fiddling with bags, keys, cell phones, and other distractions. Take these tips above and get an advantage on the streets, one that many of the bad guys will avoid. 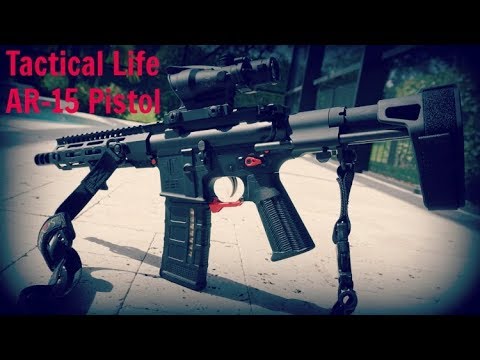 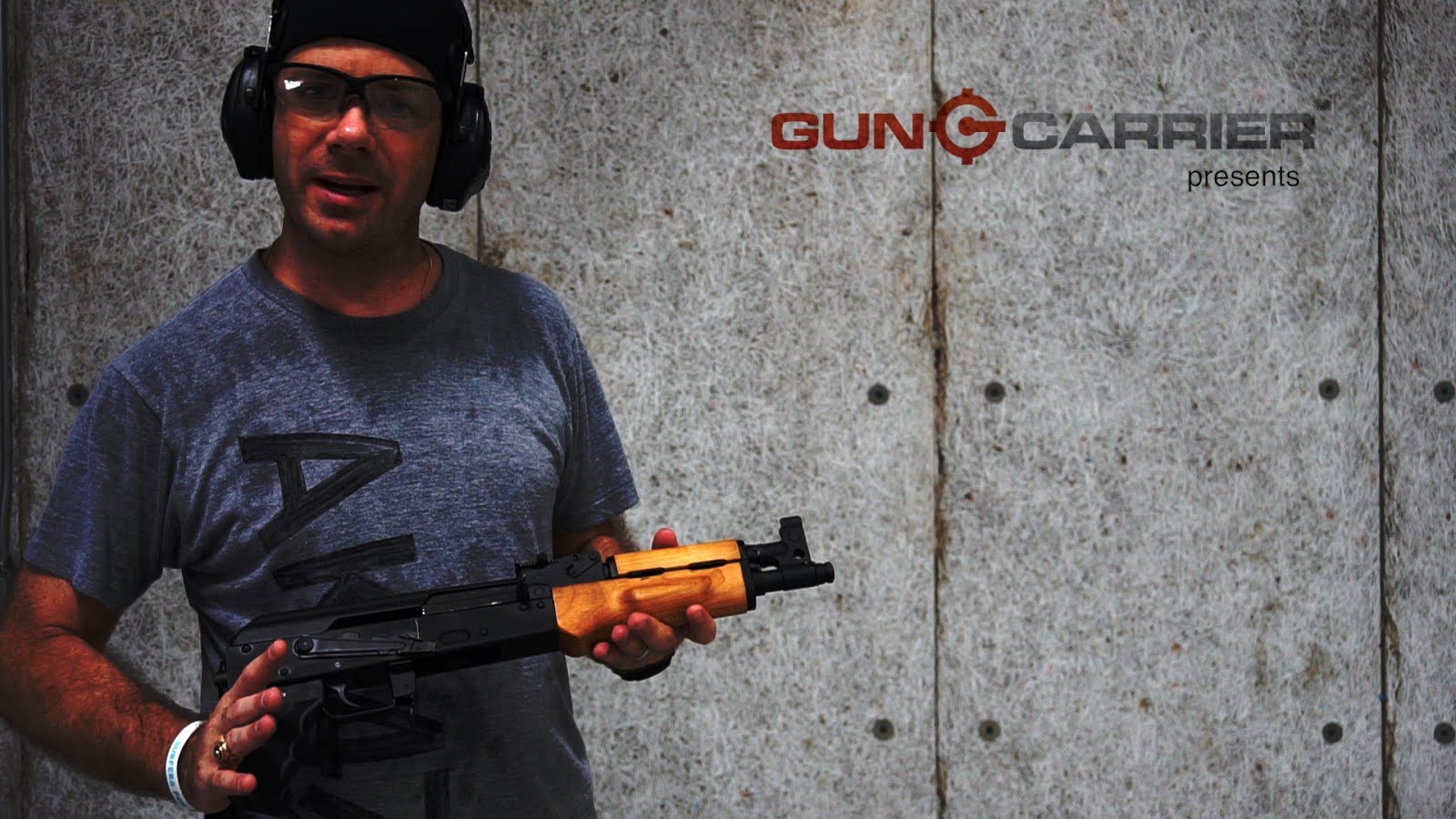